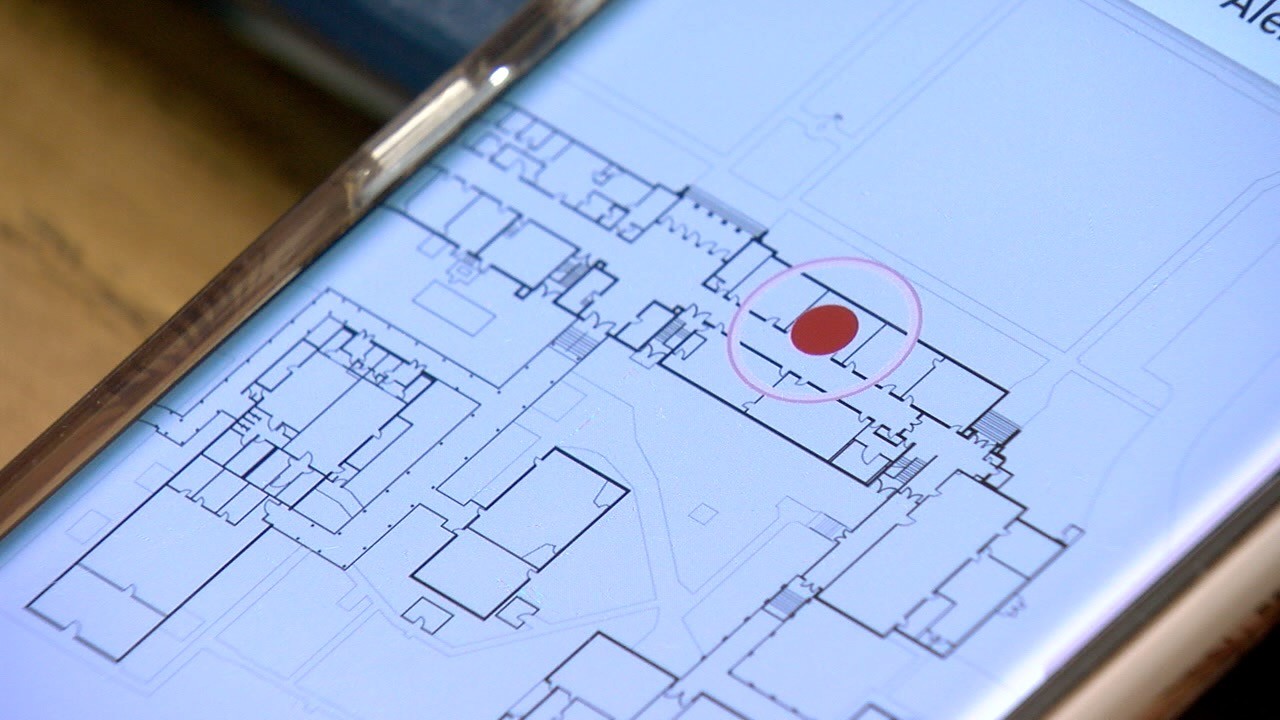 Last year, the district was awarded $7.6 million from the state's school hardening fund to pay for the program, owned by Centegix.

Superintendent Addison Davis said 25,000 school employees have been trained on the system and now, they will all get crisis alert badges.

"It allows them to identify and signal an emergency within our facilities,” said Davis.

Teachers and staff will use it for situations like a medical emergency, a weather event, a fight, or an active shooter. All they have to do is click the button on the back and the alert will go to school officials, school resource officers, outside law enforcement and fire and rescue.

Davis said it will speed up response times because teachers and staff don’t have to look for a phone or intercom to report an emergency situation.

This is something student are excited about as well.

"My main concern when I go to school is to get my education. But just the thought of the possibility of an attacker coming to school kind of frightens me a little bit,” said 17-year-old Elijah Seay.

During a campus-wide alert, strobes will flash different colors based on the type of emergency and a message will come over the intercom.

"Before we would have to pick up the telephone, call the office, the office would then have to call the lockdown. This response is immediate,” said Amber Cronin, the principal at Pizzo Elementary School.

An interactive map shows the school and pinpoints which teacher pressed the badge and where they're located.

"They won’t have to search for where the emergency came from or where it is. They’ll know exactly where it is and they’ll be able to get to us quicker,” said Seay.

Parents and guardians will only be notified if an emergency involves their child, there’s a weather event or an active shooter. Source Abc Action News

Schedule a time on the calendar and lets talk about protecting your public space/s.